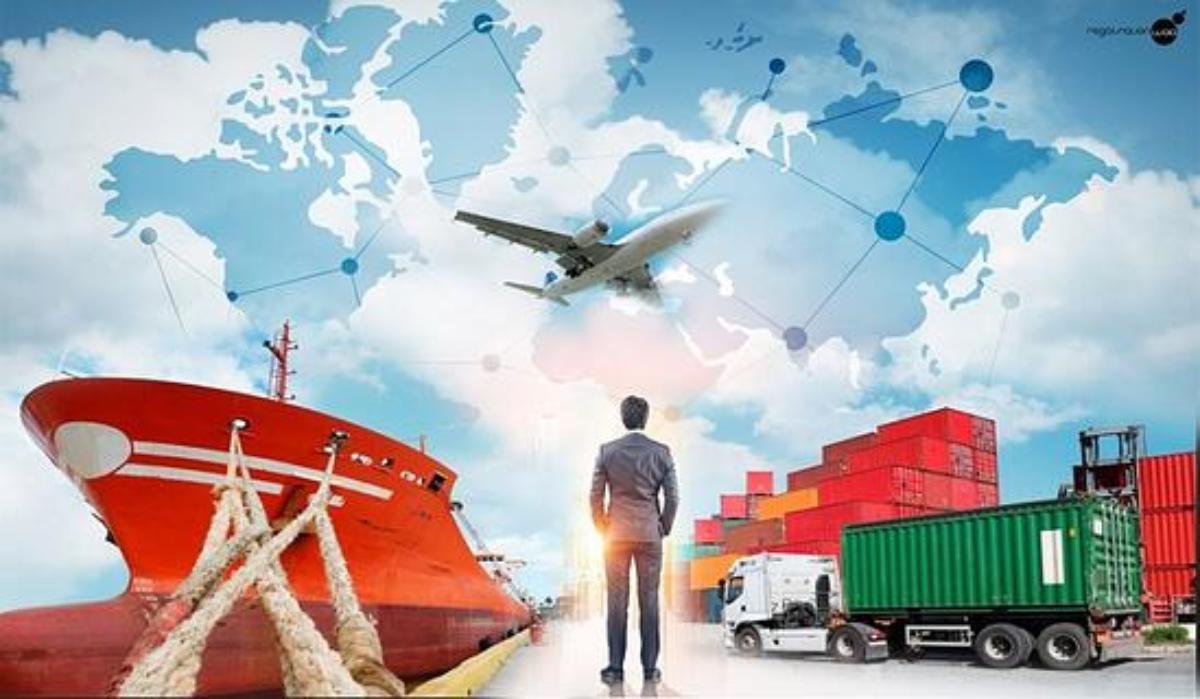 It is easy to see why this misconception has been established, since both degrees involve jobs in the international sphere, but it is important to make sure that their differences are highlighted.

It’s essential to clarify the differences between the two areas, the career paths each one leads to and the challenges the future profession entails so that you choose the one that fits you.
First, let’s start by establishing the most obvious differences by defining each of them:
On the one hand, International Relations can be defined as “the study of the relations of states with each other and with international organizations and certain subnational entities (e.g., bureaucracies, political parties, and interest groups). It is related to a number of other academic disciplines, including political science, geography, history, economics, law, sociology, psychology, and philosophy”.
International Business, on the other hand, encompasses “all commercial activities that take place to promote the transfer of goods, services, resources, people, ideas, and technologies across national boundaries”.
Even in their definitions, it is possible to perceive the main differences between them: The former involves communication and relationship with international organizations whereas the latter is in charge of making commercial activities between countries possible.

Where to study each of them?

They are generally offered at different schools or departments within a University:

These degrees also differ in the career paths you could expect to be working in:
International Relations career prospects: International Relations professionals are in charge of making sure that relationships between different states or cultures go smoothly in a way that both or all parts in the relationship are benefited from the bond. Their jobs include:
If IR graduates have enough experience, they could even be appointed ambassadors or even Secretary of State.
International Business career prospects: International Business leads to careers like:
Climbing the corporate ladder to big titles like VP of Diversity & Inclusion or Chief Financial Officer might be the end goal.
As you can see, International Business degrees lead to commercial jobs whereas International Relations degrees have a more political and diplomatic perspective. Even though they are related in some ways, they are quite different, and it is important to be aware of those differences when considering pursuing any of them.
If you are interested in pursuing a career in one of these degrees, take a look at the following programmes offered by some of the best Universities in the UK:

London School of Economics
Certificate in Business, International Relations, and the Political Economy

University of St. Andrews
Bachelor of Arts in International Relations

The Open UniversityBachelor of Arts in International Studies

University of Oxford
Master of Philosophy in International Relations