Best Artists of All Time


We all have our opinions with respect to how good or how bad artists are. However, there are some artists that are more famous than others. Here is a list of some of the best artists of all time. 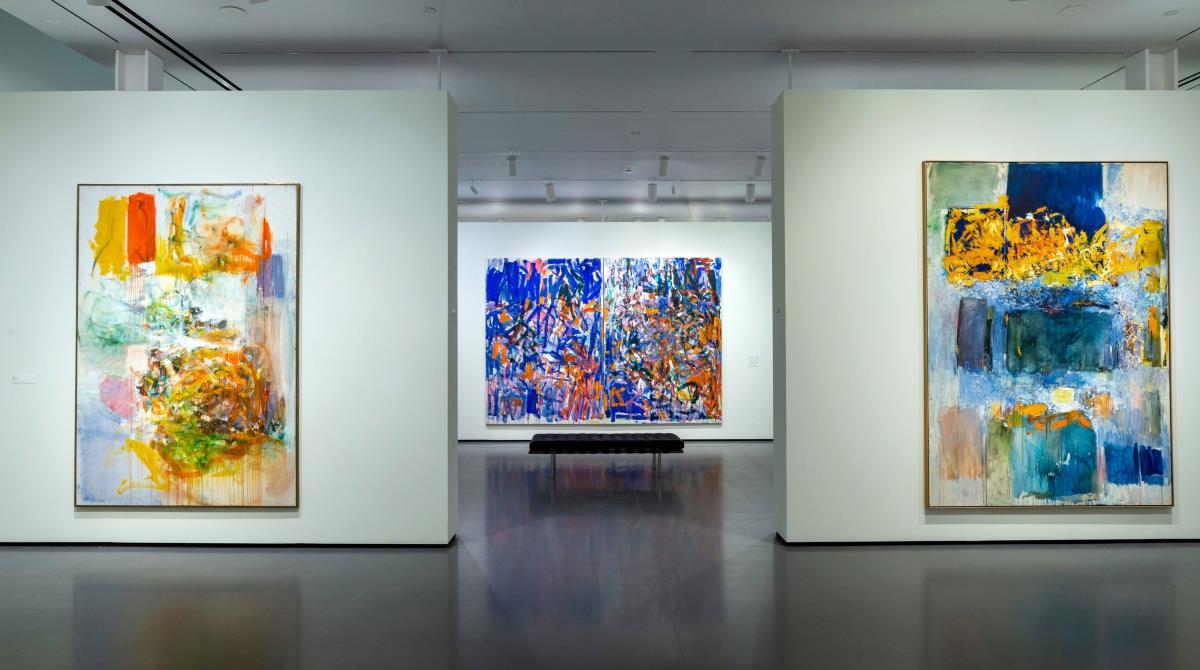 Whether an artist is known and famous or not, depends on the people who are spectators. We as spectators decide if we want to raise somebody who calls himself an artist to fame. If a considerable amount of people like his work, he is most likely to become famous and grow as an artist through time.

According to Cambridge Dictionary, art is “the making of objects, images, music, etc. that are beautiful or that express feelings.” Art refers to all of the human activities that are responsible for creating visual or auditory pieces of art.  The main purpose of art is to allow people to materialise their emotions in a tangible way and allow the spectators to recognise and feel the same (or new) emotions.

There are some people who believe that art refers only to paintings and sculpture, but to some others, music and theatre are part of the umbrella term. In fact, art can be divided into visual arts, which include painting, sculpture or photography; and performing art, which include music, theatre and dance.

Art makes a difference in society. It influences people and attitudes and it has an impact on culture, people and politics. Think about the activists’ interventions, the street art, eco art, and even any type of music. They have been able to make an impact on people.

As it has been previously mentioned, an artists’ fame depends on us. There are a lot of artists that for some people are not considered as such, but they are really famous anyways. Here is a list of some of the most known artists of all the time.

When we think about art, the first thing that comes to our minds is probably painting. Painting is within the visual arts category. Painting means the representation of feelings and emotions by using paint and brushes into a canvas. However, painters sometimes decide to use more than only a brush. Here are some examples of the most famous painters of all time.

Vincent Van Gogh was a Dutch Post-impressionist painter born in 1853. He was a really religious man who became a teacher in England. In 1885, he painted his first major work: “The Potato Eaters”. He moved to France, where he met some famous painters and his pieces of work started to become brighter in colour and there he started to develop his own personal style that we all know today.

His most popular piece of work is “Starry Night”, an oil painting that Van Gogh painted during his stay in the asylum Saint-Paul-de-Mausole near Saint-Rémy-de-Provence.

Pablo Picasso is one of the most popular painters in the 20th century. He was a Spanish painter, sculptor, poet and printmaker. He made his pieces of work following the Cubism movement. As a child, he was interested in drawing and oil painting and he grew up to be one of the most famous painters of the world.

His most popular painting is “Guernica”, a wall oil painting which is a mixture of cubist and expressionist art.

Andy Warhol was an illustrator who became the leader and initiator of the 1960s Pop culture movement. He was born in Oakland, Pittsburgh and is the son of two Slovakian immigrants. Being sick at home at age of 8, his mother gave him a drawing lesson and that is when it all started.  He graduated from college with a Bachelor’s Degree in Fine Arts and moved to New York to start his life as an artist.

Some of his most famous works are "Marilyn Diptych" and "Campbell’s Soup Cans".

Sculpture is a form of art that includes hard or plastic materials that are sculpted into three-dimensional objects. It is another type of visual art and fine arts. Traditional sculpture materials are marble, clay, wood or metals. However, contemporary sculpture includes other materials such as light or audio.

Here is a list of the most famous sculptures of all time.

Jeff Koons is an American sculptor and he is one of the most controversial artists of this century. He studied in the School of the Art Institute of Chicago (SAIC) and got a Bachelor’s Degree in Fine Arts from Maryland Institute College of Art (MICA). At first, he was a stockbroker in New York, but then he started to transition from a stockbroker into a sculptor.

His first and most famous work is the series “Inflatables”, a series of vinyl objects.

Damien Hirst is a British painter and conceptual artist whose art has shocked the entire world.  His pieces of work try to represent death, beauty, rebirth and medicine. They also include dead animals and insect displays. Hirst studied in the Goldsmith's College at the University of London.

His most famous works are “Shark”, “Mother and Child, Divided” and “For the Love of God”.

Music can be traced back to prehistoric times. Music has been improving with time, it is not the same nowadays. There are musicians and singers everywhere today, and some are more famous than others. Here is a list of the most famous singers of all time.

Michael Jackson was an American singer, songwriter and dancer. He is mostly known as the “King of Pop” since he enjoyed a chart-topping career. He started his career as a musician within a band called the Jackson 5, together with his brothers.

At age of 13, Michael Jackson launched his solo career in addition to his band career with the Jackson 5. Jackson suddenly became one of the most famous artists of that time.

Whitney Houston was an American singer and actress whose music became popular in the 1980s and 1990s. She started singing at age 5 in a Baptist Church in Newark, where her mother was a music director. Her first solo was performed at age 11 in her school where she decided that she wanted to become a professional singer. At age 21, she launched her first solo album called “Whitney Houston”, which sold more than 20 million copies and became the biggest debut album in history at that time.

Painting, sculpture and music are only some of the ways of expressing emotions that are considered art. There are millions of them that are unknown to us and that we might start to know in the following years. You can discover more ways to express yourself in an artistic way by studying for a Bachelor’s Degree in Fine Arts.

If you are interested in a Bachelor’s Degree in Fine Arts, fill in the form that is found in this site and one of our advisors will contact you as soon as possible in order to answer all the questions you may have.