Why study Political Science in the UK?


Political Science is an interdisciplinary social science that works hand-in-hand with many other disciplines, such as history, international relations and statistical analysis. This is a very interesting and ever changing field of study and, if you are interested in a dynamic career, political science is the right one for you. 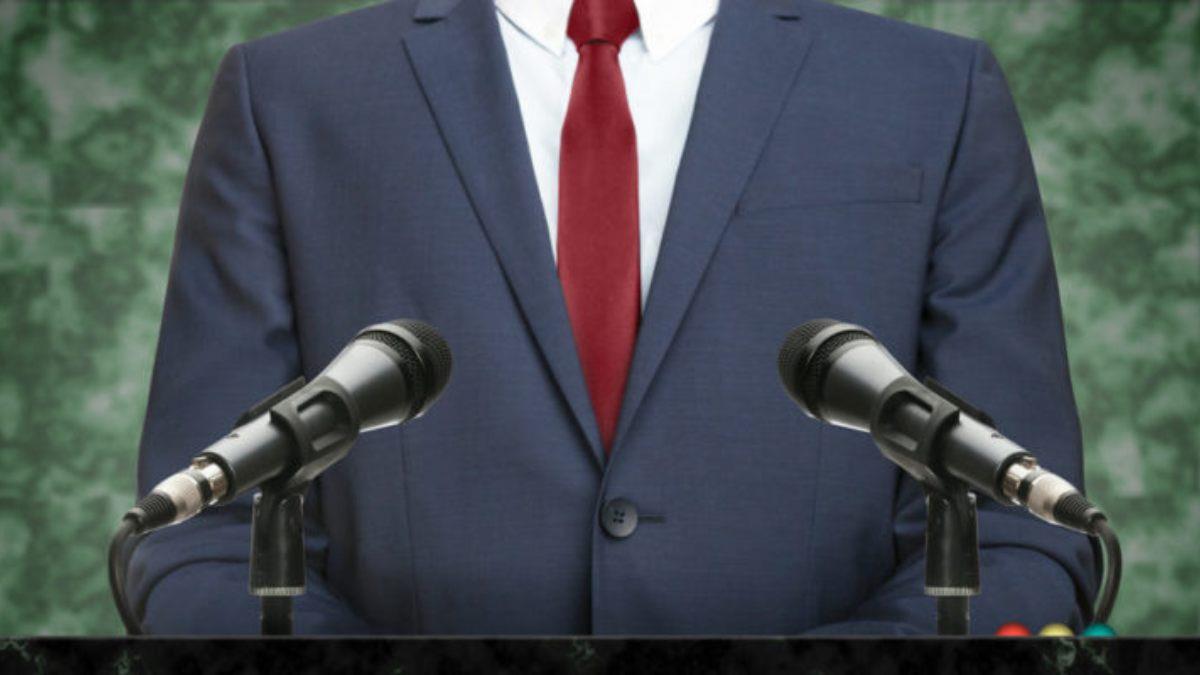 What is Political Science?

Political science is a social study concerning the allocation and transfer of power in decision making, the roles and systems of governance including governments and international organizations, political behaviour and public policies.
Political science focuses on the theory and practice of government and politics at the local, state, national, and international levels. It is concerned with developing understandings of institutions, practices, and relations that constitute public life and modes of inquiry that promote citizenship.
The world of politics is constantly changing and if you want the skills, the knowledge and the analytical mindset to be successful in any political setting, the UK is the best possible place to acquire them.
Political Science professionals are constantly working to learn more about how governments work. If you are interested in learning more about government, politics and how power and resources are allocated in society, a degree in political science is just right for you.

Why study a Bachelor in Political Science in the UK? Cradle of Modern Democracy

It would be interesting to pursue a Bachelor in Politics where modern democracy first took place: The UK is well-known as the country where modern democracy first took root during the 13th century, in the form of the world’s first elected parliament. The Palace of Westminster, which stands on the site of William the Conqueror's first palace, has a unique place in the world’s shared understanding of democracy and government. That history has allowed the UK to establish an unbeatable culture of excellent in political teaching.
From the prominent voices of the Enlightenment, such as John Locke and Thomas Hobbes, to the political visionaries and activists like Emmeline Pankhurst who helped to inspire modern political thinking, the world has always paid close attention to the UK perspective.
If you want to acquire a global perspective, the best place to pursue a political science degree is in the UK. Whether it is online or on-campus, the UK offers top bachelor's degrees in Political Science to make sure you are provided you with the best education available.

Some of the topics you will be dealing with during your programme are:

This interdisciplinary field of study will allow you to be in touch with many different and interesting areas of study. If you are interested in a dynamic and evolving work environment, Political Science is the perfect fit for you and the following are only some of the bachelor's degrees in Politics offered in the UK:

University of Law, Online Programmes
Bachelor of Arts Honours in Politics and International Relations
Bachelor of Law with Honours Law with Government and Politics


Get Instant Information about the University