Historically, women enjoyed a not-so-popular status within society. For years, they have been segregated from normal tasks that could be performed by them, making them look as if they were not strong enough. If you are interested in women’s lives and feminism, keep on reading this article. 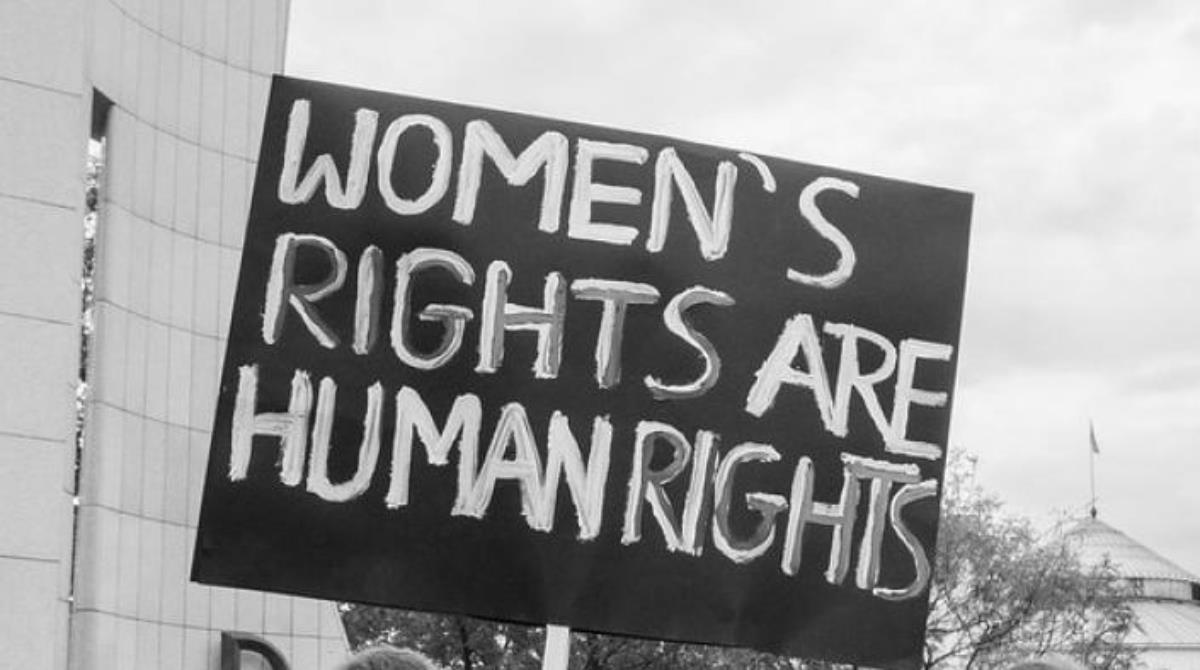 Some decades ago, women were discriminated against a lot only by being women. As a matter of fact, women’s rights were null compared to those of men. After years and years of fighting and struggling to be treated equally with men, women were able to achieve some rights. Women’s history is full of drawbacks in trying to get equality for all people. In fact, at the beginning of time, women were not able to study or work, they could only serve the house and the children. That is why they decided to take off different movements to demand their deserved rights.

If you want to become an expert in women's history, women’s rights, women’s violence and conflict, and feminism, then you should get a postgraduate degree in women studies. In this article, we will tell you about some of the most important women in history and where you can get a degree in women’s studies.

Margaret Louisa Higgins was born on September 14th. 1879. Margaret was a feminist and women’s rights activist. She was an activist, writer, nurse, and sex educator. She was the founder of the birth control movement and opened the first birth control clinic in the United States.

Rosa Louise McCauley was born on February 4th, 1913 in Alabama. She is said to be the “mother of the modern-day civil rights movement” in America. The reason for this is that in 1955, she refused to give up her seat on the bus to a white passenger, thus, the 1955-56 Montgomery Bus Boycott started.

Margaret Hamilton was born on August 17th, 1936. She was an American computer scientist and system engineer. She was important in history because she was one of the first computer programmers in history. Besides, she worked as a director of software engineering at the Massachusetts Institute of Technology, where she was able to create full software for NASA’s Apollo Program.

Victoria Woodhull, born on September 23rd, 1838, was an American feminist. She fought for women’s suffrage and leader of several movements. Among all of her achievements, we can highlight that she was the first woman to start a weekly newspaper, the first woman who had a brokerage on Wall Street, and she was a strong activist for women’s rights. Besides, in the 1872 election, she run for President of the United States, becoming also the first woman to run for the presidency, 50 years before women had the right to vote.

Roberta “Bobbi” Gibb was born on November 2nd, 1942. She has become one of the most important women in history since she was the first woman to run and win the Boston Marathon in 1966. At that time, running in the Boston marathon was only for men, but she jumped from the bushes into the field with men’s shoes (woman’s running shoes did not exist) and was able to finish the race.

By getting a postgraduate degree in women studies, you will be able to gain a new perspective on feminism and gender roles. Within these courses, new theoretical and practical approaches on gender studies will be developed. Besides, students will delve into different debates and discussions that will make them change their perspectives.

In these courses, students will go through key issues and concerns on women topics. Moreover, topics on violence and conflict will be dealt with, changing the students’ perspectives. If you are interested, a course in women studies will suit you.

University of York - Postgraduate Certificate in Women, Violence and Conflict

All in all, women’s rights have not always been what they are today. In fact, despite their existing rights, there is a lot of discrimination against women nowadays. There are hundreds of women who have made a change in history, giving a step towards gender equality. By getting a degree in women studies, we are also helping the world become a more equal place to live in.

If you want to get involved in a road trip to feminism and gender studies, then you should get a degree in Women Studies.

Fill in the form on this site and one of our advisors will contact you as soon as possible to answer any questions you may have.